A while back I wrote about the collision between feminism and transgenderism on the field of so-called abortion rights. Well, here’s an interesting update. Initial reports suggest that Leana Wen, who was removed this week from her position as president of Planned Parenthood after less than a year in the post, may be one of the high-profile casualties in this clash of progressive ideologies.

According to a BuzzFeed News article (HT: Steve Hays):

Planned Parenthood President Leana Wen, the first physician to head the women’s health care group in 50 years, said she was removed from her position by the organization’s board “at a secret meeting,” capping months of internal concerns over her management style and a perceived shift away from the group’s political work.

Wen attributed her departure to “philosophical differences over the direction and future of Planned Parenthood,” she said in a tweet on Tuesday. 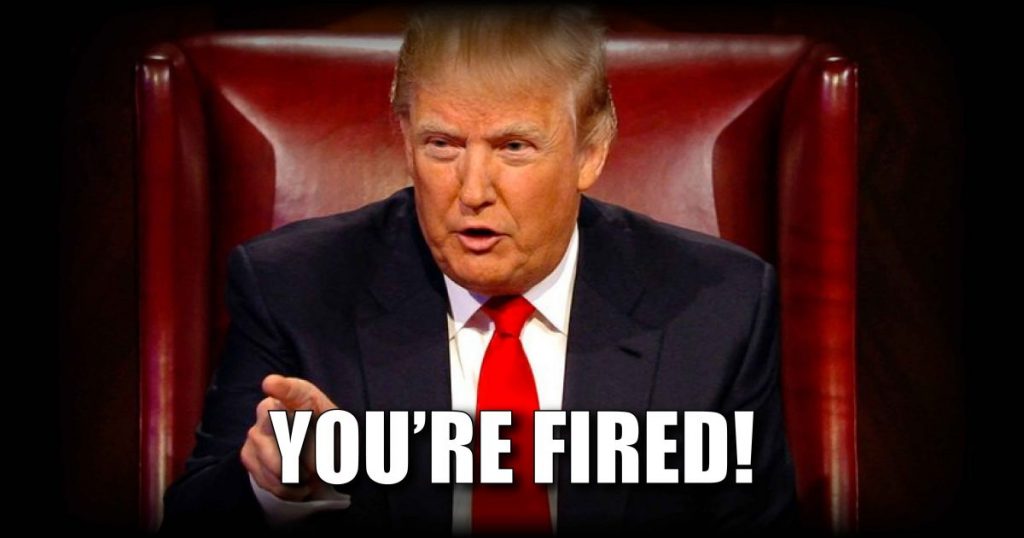 Various reasons for Wen’s abrupt exit are noted, including the following:

Two sources told BuzzFeed News that Wen also refused to use “trans-inclusive” language, for example saying “people” instead of “women” and telling staff that she believed talking about transgender issues would “isolate people in the Midwest.” For a period of a few months, Wen sometimes went through Planned Parenthood’s press releases and documents, deleting the word “sexual” from the phrase “sexual and reproductive health,” the source said.

I suppose that’s the downside of hiring a physician, trained in human anatomy and physiology, to be the spokeswoman (sorry, spokesperson — or should it now be ‘wokesperson’?) for an organization that wants to ride the LGBTQ wave. The cognitive dissonance can be too much to handle. Even so, Wen must have known what she was getting into. Couldn’t she tell which way the wind was blowing?